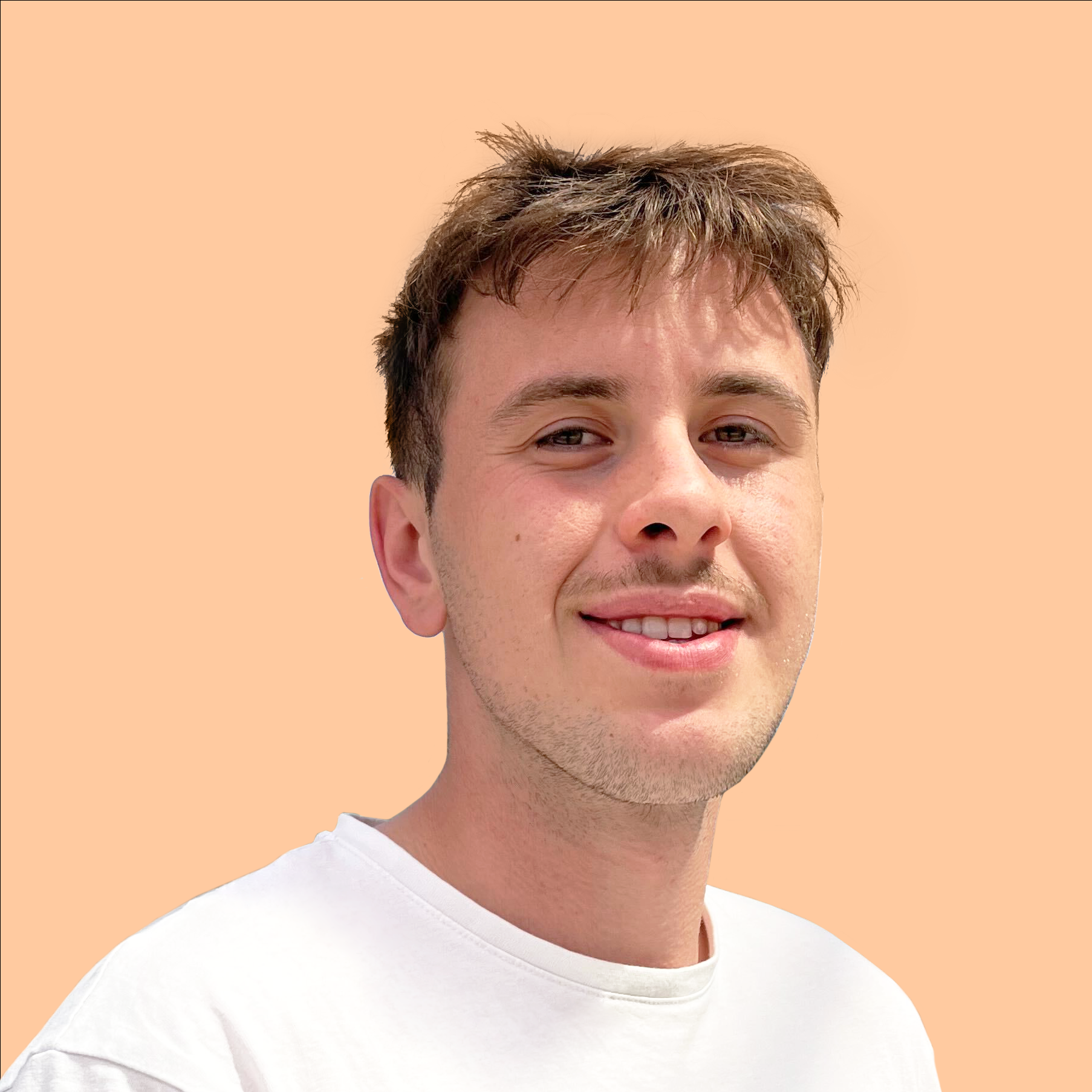 Fangage, the leading platform for creators to own, engage and monetize their audiences, has announced the appointment of Damian Kozak as the new Chief Executive Officer of the company today. Previously, Damian served the company in his roles as Head of Operations and, more recently, COO. He has been instrumental in scaling the company and its acquisition by - and integration with - Triller. Sam Feldt and Nick Velten, the founders of Fangage, will remain active in the company’s management team.

“Pursuing independence for creators and fixing the broken creator economy has been an ongoing driver. Joining forces with Triller allows us to accelerate in all areas to fulfill that mission. There is no better and more exciting time to guide Fangage into this new era.” - Damian Kozak, CEO.

“Damian has demonstrated leadership, passion, and enormous dedication for the company, and I am excited about the future with the company under his wing.” - Sam Feldt, artist, and founder of Fangage.

Nick Velten, co-founder of Fangage: “The last 6 years have been a great adventure, and with Damian's arrival on the team, we gained a huge amount of experience. He is a true leader who excels in his drive and energy, and with his skills and track record, in my view, the perfect person to continue leading Fangage with full focus.”

A few years ago, creator and international artist Sam Feldt saw that he had over a million followers on his social media accounts as an artist but realized they were not his. He was only reaching about 2% of his followers and did not understand why he did not have access to his own fanbase. Out of that frustration, Fangage was born. Everyone is struggling to reach their fans on third-party platforms, and instead of being able to build a brand and business around them, creators are being forced to pay a third party to get access to their own followers. Fangage solves this problem by offering creators an easy way to set up their own, fully-branded, all-in-one platform where they can reach and engage all their fans around the globe directly, host and sell exclusive content and offer unique membership and subscription packages. Fangage allows creators to take back control of their fanbase, cutting out the unnecessary middleman.

With the recent acquisition by Triller, the AI-powered open garden tech platform, Fangage gets access to millions of creators, meaningful technology, and a strong network of synergistic companies to accelerate its growth. Triller currently recognizes over 750 million interactions monthly, which allows us to push Fangage to the heights we’ve always known it was capable of and help our creators maximize their earning capability.